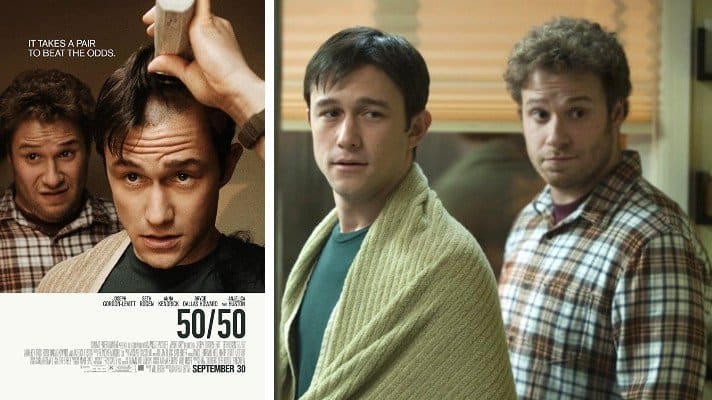 Eastland Music Group is the proprietor of the rap duo Phifty-50, which, according to its web site www.phifty-50.com, has to its credit one album (2003) and a T-shirt. Eastland Music has registered “PHIFTY-50” as a trademark. It also claims a trademark in “50/50” and contends that Lionsgate Entertainment and Summit Entertainment infringed its rights by using “50/50” as the title of a motion picture that opened in 2011.

Judgment: The complaint is DISMISSED.